I know the importance of choices. I will make a lot of effort in exploring and creating options. As with the “options” in the financial world, long-lived options (=options) are more valuable. Similar to financial options, the higher the uncertainty, the higher the value.

For generations who live a long life and face great uncertainty, having options can have immeasurable value. So, I delayed marriage, delayed making children, and delayed buying homes and cars. I postponed the decision to narrow the choice. 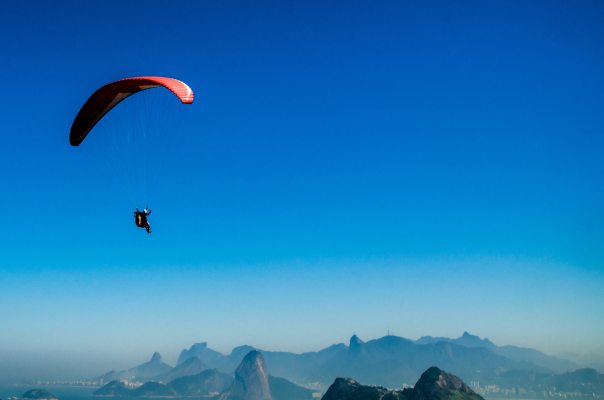 Many people spend their lives just looking at the situation.  One common feature of successful people is that they make a quick decision and rarely change that decision. On the other hand, those who are not successful take a long time to make decisions and change those decisions in no time. If you are in a situation where you have to decide something, carefully review the facts, make decisions, and take action immediately. In most cases, it is better to act first than to just sit and wait for something to happen.

Anyway, if you take action, for example, if you go outside, meet people, call, write a letter, the situation will improve. Take action and open up possibilities. Rather than just sitting and waiting for something to happen, it is better to do something anyway.

If you do something to do, the next move will always be visible. If you are wondering how to do it, let’s do something that first came to your mind. 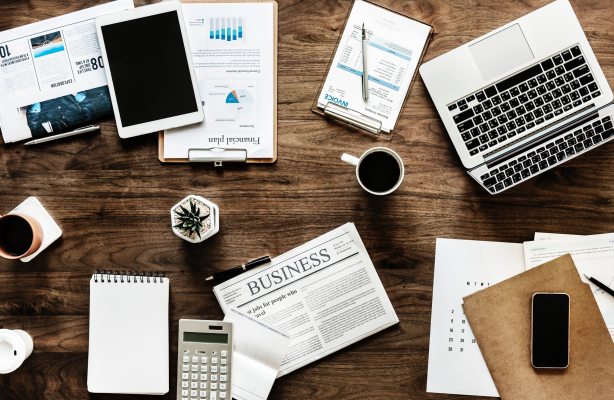 Who are you living in? Are you living your dream or someone else’s dream? How many parts of your life are decided by others?

Isn’t there a job you dislike because of someone else’s wish? Even if you don’t want to do it, why not give up on your own role? As a father, a mother, a daughter, a son, a friend, a husband, and a wife, isn’t it unreasonable to convince you that it is natural?

Where did you go? How about your own opinion, etc.? It is not only making sense to live your life, but it is also very important in terms of mental health.

If you’re in a profession you don’t particularly like, ask yourself: “If you start working from begining again, what would you choose?”

The following message was sent to me through the contact form on my Bandcamp page.

I am a music blogger from Pittsburgh (the blog is called Bored In Pittsburgh); I post daily about songs I’ve been listening to, be it old favorites or new releases. I found your song “bright & solemn” on Bandcamp today and really liked it (and also thought the concept of live coding music was interesting), so I did a quick post about it. I’ll provide a link to the post and to the blog in case you’re interested in checking it out or sharing with others.

Thanks for the time and for the music!

2019.4.13(sat) There is equipment called #MTR (Multitrack Recorder). Whereas ordinary cassette decks have only two recording tracks (i.e. stereo), MTR has the ability to play back a track that can be #recorded and turn it into another track.

The process of producing music is basically the process of composition → arrangement → recording → track down. Once you have recorded the performance of each part on the MTR（An equipment called a multitrack recorder.), you have to work down the track. Ordinary, CD is 2 tracks of left and right stereo like cassette tape. For this reason, it is necessary to reduce the number of tracks and combine them into two tracks and dubbing to two-track media. This is called track down. You will not need a mixer for track down. There are various specialized books on how to track down, so let’s refer to them.

You will not be able to play #music purely. If you don’t like making such music, you have to seek an #environment that is free of restrictions.

Only because you are Indies, you can freely play the music you want to do. Indies can be described as a music business with no commercial restrictions. You can focus on music without being aware of commerciality. You will not be bound by a variety of annoying contracts. In the case of major labels, you can get backup such as costs and promotion related to production, but there are various regulations including contract side. And before that, it needs to be commercially successful to some extent. In other words, you have to accept various instructions and requests from third parties for the music you want to make. A major is also a world where you can not do what you like. Because of this idea, some artists are reluctant to belong to the major, and some artists insist on indies. Conversely, some people leave from indies as a step towards becoming a major in the end.

It is not a business priority, but the idea of “music first” is the way of thinking that forms the basis of indies. Such indies music, which is more interested in the success of self-fulfillment than commercial-based success, is becoming a global trend. There are no success rules or restrictions in the indies world. If you make the music that you want to do, and the response to it, your existence is recognized and you can achieve your own realization. First of all,  the purpose of “music” is to enjoy the sound. It goes without saying that it is desirable to be free to enjoy the sound and be unconstrained. However, when it comes to “business”, it is necessary to consider costs and benefits to pursue profits. There is no doubt that “money” is related to it. Indies are free to use any methods to make music. Therefore, it is difficult to make music as you like, and if you want to be an artist who wants to play music freely, you will not be able to play music purely. If you don’t like making such music, you have to seek an environment that is free of restrictions. It can be said that the place is “indies”. 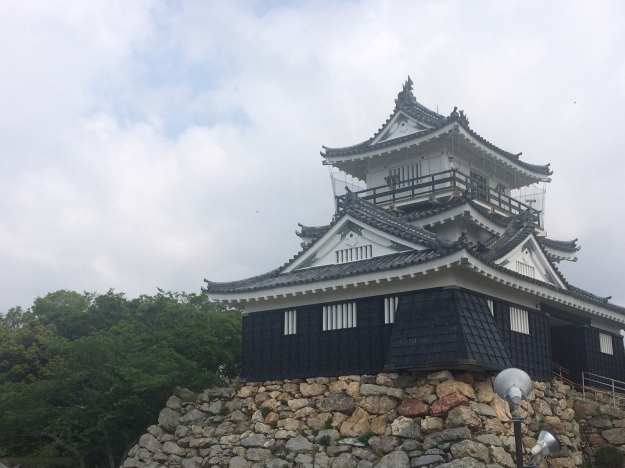 I played music on May 11, 2019. I lived coding with a programing language called Ruby.

Live coding is most prominent as a performing arts form and a creativity technique centred upon the writing of source code and the use of interactive programming in an improvised way.  Live coding is often used to create sound and image based digital media, as well as light systems, improvised dance and poetry. It is particularly prevalent in computer music usually as improvisation, although it could be combined with algorithmic composition.

Ruby is an interpreted, high-level, general-purpose programming language. It was designed and developed in the mid-1990s by Yukihiro Matsumoto in Japan.

In short, modern musicians can write code and music to broaden the range of performance.

2019.4.11(th) You do not need to have a qualification to start #indies label. Anyone who likes #music can start it. However, this business is ineligible to people who have the idea of ​​"make a hit with indies" even though they have nothing to express.

For example, a recording company pays for the recording cost, which is said to be 10,000 dollars per song, and it asks various composers and lyricians to create music. Of course, we will prepare recording studios and engineers, as well as the instruments and amps used by artists, and ask jacket designers for professional design. Then, the record company distributes the produced CD to the CD shop and backs up sales promotion for fans. There are times when it is not possible to measure the merits of selling CDs at majors, as they can tie up with commercials and broadcast advertisements.

On the other hand, when selling CDs on indies labels, of course, there is no such support. Indies is just a form of business, not a genre of music. In other words. You don’t belong to a major record company with indies, but you can think of it as a label that produces, distributes, and collects all the sound source. It can be said that “a record company that even one person can do”.

Just because it’s indies doesn’t mean that the level of music itself is low, nor does it fall into the category of indies because it’s generally unacceptable music. For example, even if it is enka or a children song , it can be said that it is indies if the business form is “independent” that has drawn a line with the major. It may be called a minor label with respect to major labels, but a minor label is a small record company, and the form of indies originally existed in the United States. Because the United States has a large land area, there are indie labels in each area, such as only a specific town or only a state, and it was common sense to first release records from such a label. Then, when local radio and FM stations were streamed and hit, so-called major labels jumped up and became a system to be released nationwide.

In this way, in the United States, most of the companies have record companies in each area, and the form of “indies” has been accepted as a matter of course.

2019.4.10(wed) The #business model of the #music industry is "copyright business". Because music is an unshaped software, copyright arrangements are a source of money.

Let’s look at the business model of the music industry.

First, 「①create a music work」, 「②artists perform it」,「③recording and make a master (original data)」, and「④duplicate it and distribute it in the form of CD and Internet distribution」.  As a result, it will reach the consumer’s hand and produce satisfaction, and it will only make money if it is paid. In this series of flows (flows), it does not mean that only one company is engaged, but it is established that various people are involved little by little. In particular, many creators are involved in distributing good music.

Creative work is a formless thing, so if someone admits some value and pays money, they can not make a doller. It is after the wisdom and sensibility of many people, and the impersonal effort that we can enjoy, be moved, and healed listening to music works.

Although the value of music is invisible, copyright is guaranteed to create a mechanism for paying money for the work of those involved.