The Shingen Museum was opened in 2019, the same year as the 500th anniversary of the establishment of Kofu in Yamanashi Prefecture, Japan. It is located to the south of Takeda Shrine, which is the former site of the Takeda Residence, the home of Takeda Shingen, who was said to be the strongest military commander of Japan’s Warring States period (from the late 15th to the late 16th century).

It is based on four phrases from Sun Tzu, which in the original Chinese appear in two consecutive passages:

Takeda Shrine is a Shinto shrine located in the city of Kōfu, Yamanashi Prefecture, Japan, dedicated to the kami of Takeda Shingen. Kami (Japanese: 神) are the spirits, phenomena or “holy powers” that are venerated in the religion of Shinto.

Mount Fuji is located on the island of Honshū, is the highest mountain in Japan. The elevation is 3,776 metres.

Registered as World Heritage, Oshino Hakkai is a touristy set of eight ponds in the Oshino village. Each pond enshrining a dragon to worship the Pilgrimage area related to the Fuji faith.

Lake Yamanaka is located in the village of Yamanakako in Yamanashi Prefecture near Mt. Fuji, Japan. Lake Yamanaka is the largest of the Fuji Five Lakes in surface area and the highest in elevation. It is a popular recreational site. The photographs are taken on August 12, 2020.

According to shrine legend, it was built in 807. Although it incurred major damage from the Hoei eruption (1707), it was rebuilt in 1718 and has since been repeatedly repaired to reach its current state.

When the main shrine hall was restored in 2009, it was discovered that some sections of the hall had been built using beams that were around 300 years old. 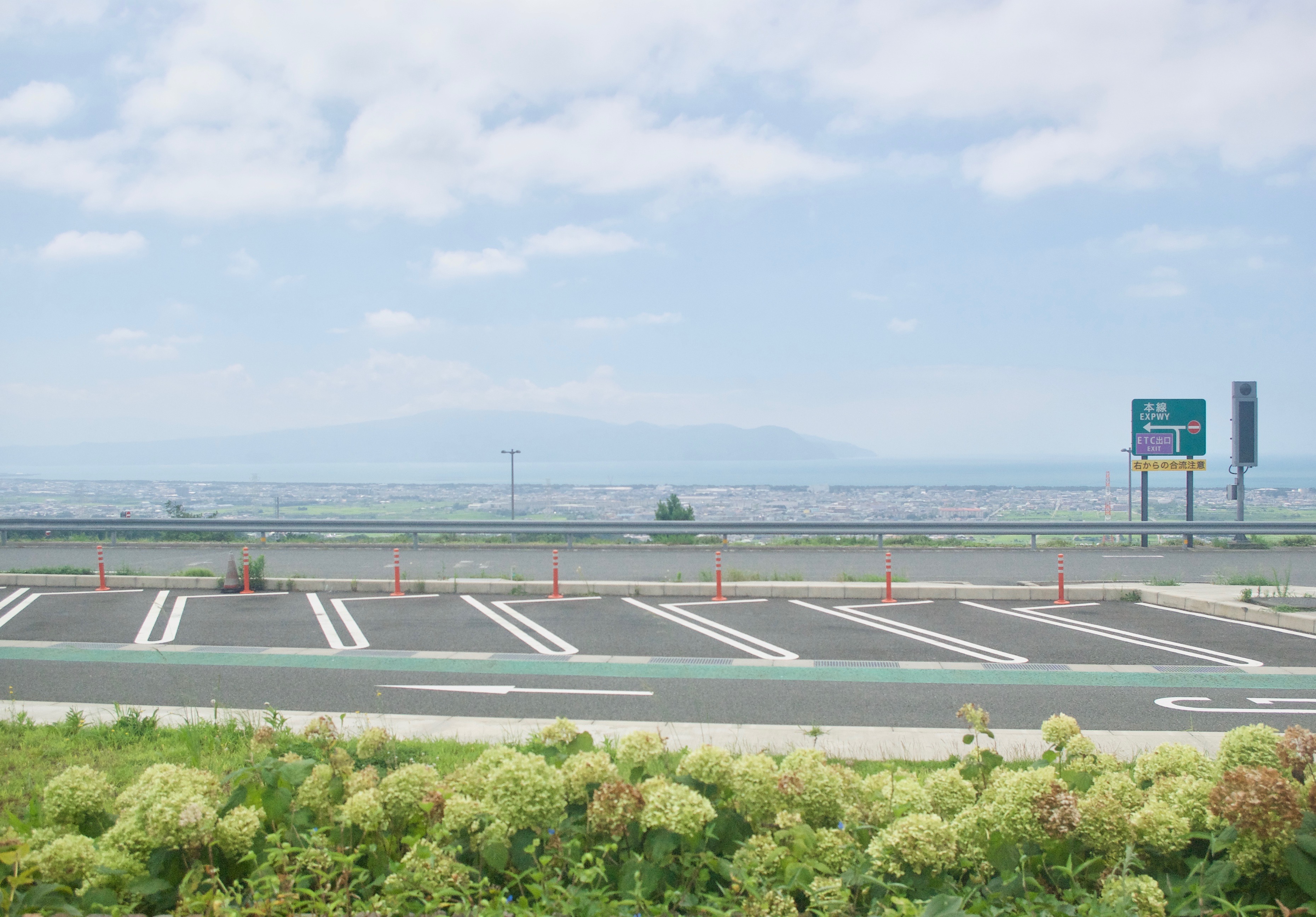 Suruga Bay is a bay on the Pacific coast of Honshū in Shizuoka Prefecture, Japan.