It is my study of classical music.

A minuet is a social dance of French origin for two people, usually in 3/4 times. The word was adapted from Italian minuetto and French menuet, possibly from the French menu meaning slender, small, referring to the very small steps, or from the early 17th-century popular group dances called branle à mener or amener.

The term also describes the musical form that accompanies the dance, which subsequently developed more fully, often with a longer musical form called the minuet and trio, and was much used as a movement in the early classical symphony.

The gavotte is a French dance, taking its name from a folk dance of the Gavot, the people of the Pays de Gap region of Dauphiné in the southeast of France, where the dance originated, according to one source.

According to another reference, however, the word “gavotte” is a generic term for a variety of French folk dances, and most likely originated in Lower Brittany in the west, or possibly Provence in the southeast or the French Basque Country in the southwest of France.

Musette (Bal-musette) is a style of French instrumental music and dance that first became popular in Paris in the 1880s.

Although it began with bagpipes as the main instrument, this instrument was replaced with accordion, on which a variety of waltzes, polkas, and other dance styles were played for dances.

A march, as a musical genre, is a piece of music with a strong regular rhythm which in origin was expressly written for marching to and most frequently performed by a military band.

A prelude is a short piece of music, the form of which may vary from piece to piece. The prelude may be thought of as a preface. While, during the Baroque era, for example, it may have served as an introduction to succeeding movements of a work that were usually longer and more complex, it may also have been a stand-alone piece of work during the Romantic era.

It generally features a small number of rhythmic and melodic motifs that recur through the piece. Stylistically, the prelude is improvisatory. The prelude also may refer to an overture, particularly to those seen in an opera or an oratorio. 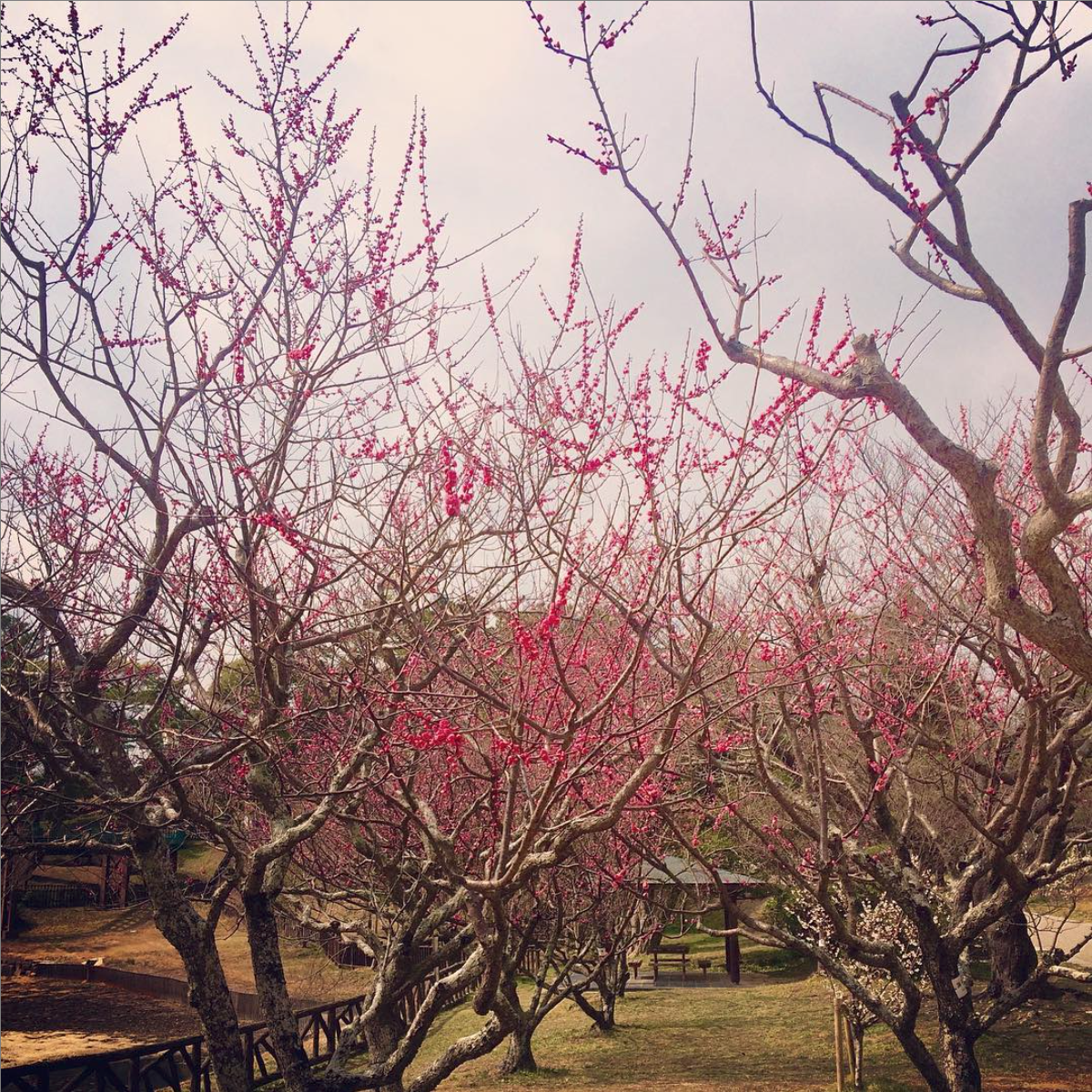 Another important role for modern musicians such as professional musicians and conductors is to preserve the tradition of music theory and to convey it to future generations. It is not good enough to change the music theory established by the great geniuses of the past without permission, just because they are talented. The fact that traditional music theory is not properly inherited is a great loss for humanity.

It would be easy to understand if you imagine the world of traditional performing arts in Japan such as Noh, Kyogen, and Kabuki. Modern Noh artists and Kabuki actors first learn about the “form” that has been passed down for generations. After mastering the form perfectly, you put your own interpretation and expression on the stage. The form that has been inherited is an acting theory that has been refined through the research and practice of the generations of actors, and each movement has a profound meaning. Without studying the type of tradition at all, it would be awkward to get me to do it myself, saying, “This is a new Kabuki that I think.” It is their main business to protect and communicate the type that has been passed down from the old days, and creating a selfish style is just “play”. People involved in traditional arts must inherit such traditional culture. It’s a museum-like job, but that’s the mission.

Today’s musicians should play classical music that has made music theory exactly, in order to pass it on to future generations.