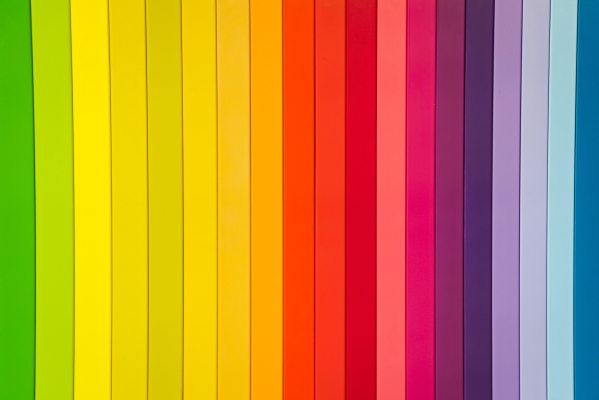 First, let’s consider how colors are expressed on the computer screen. A computer screen is like a table with vertical and horizontal units of pixels. The pixels that are the smallest units that make up this computer screen are further decomposed into red, green, and blue lights. It is possible to express all the colors by mixing the three colors of “Light’s three primary colors” with this three colors of red-green-blue. The three primary colors of light are called “RGB color model” by taking initial letters of red, green and blue. The computer display adjusts the brightness of each RGB to express the color for each pixel.

Today’s typical displays can represent 24-bit color information per pixel. This 24-bit information is divided into three equal parts, and the gradation of color is assigned to each of RGB by 8 bits. A bit is a value represented by a binary number such as 0 or 1. In the case of 8 bits, it means that the information of 00000000〜1111111 can be handled in a binary number. Converting this into a decimal number we are normally familiar with results in 0-255, meaning that it can represent 256 levels of gradation including 0. Since each RGB can represent 256 gradations, the number of colors that can be expressed as a result of the color mixing is 16,777,216 (256 ^ 3 or 2 ^ 24).