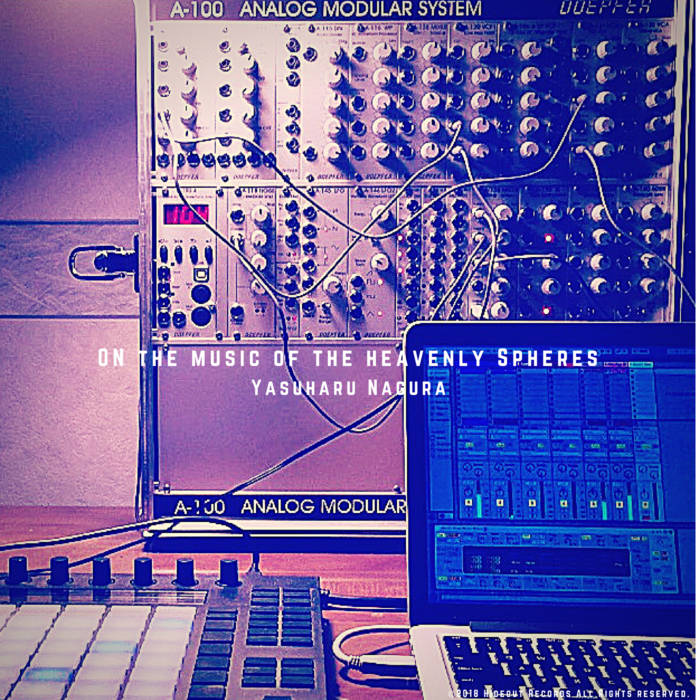 On the Music of the Heavenly Spheres

Yasuharu Nagura has performed a new live recording entitled 『On the Music of the Heavenly Spheres』that is released August 1, 2018.

In ancient Greek music theory, music harmony (Harmonia) was thought to be the same as the harmony of the universe.

It is the idea that the operation of the celestial body emits sound and the whole universe plays harmony.

This was called “celestial music.”

At the root of this idea, the universe is based on the principle of numbers. And there is a Western traditional idea to embody this principle by music.

This album was influenced by the philosophy of “celestial music.”