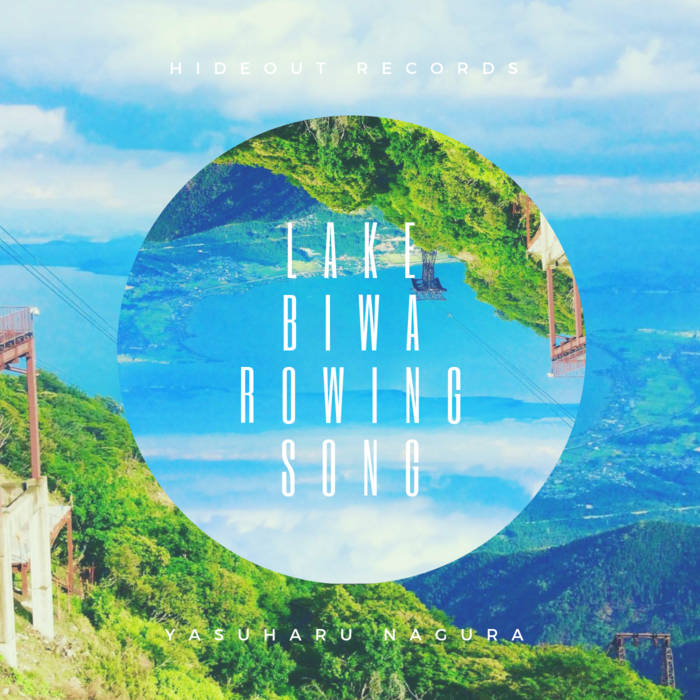 He stayed in Otsu city, Shiga prefecture on August 13, 2018. After crossing the Biwako Bridge, he found a piece of music at the Biwako Ohashi Kome Plaza. It is called Biwako Shuko no Uta which is translated as Lake Biwa Rowing Song. Based on the score, he expressed Lake Biwa and its flow of water. He has made a few adjustments to the composition.

The photograph of the album is Lake Biwa in Shiga prefecture. It was taken from the mountaintop of Mt. Uchimi (altitude 1,096m).