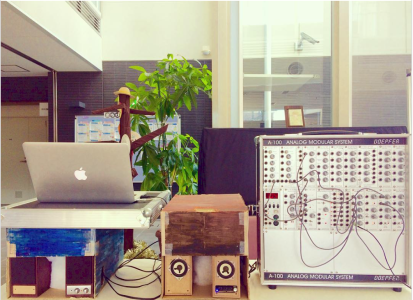 The center of the world’s political economy is still the United States. In particular, the Internet is an area that began with military technology in the United States, and has been widely spread as a national policy by the United States. Global rules for IT services can be said to be American rules. In the pop culture industry such as movies and music, the U.S. is the strongest field. When it comes to music and IT, it makes sense to check the situation in the United States. On the other hand, let’s know the situation of each country in Europe. How does France compete against the advancement of American culture? How are the Nordic countries attacking the American market? Understanding properly has hidden important tips for Japan. From now on, Japanese music will be sold in the world market.

1 thought on “Current Situation of Music Business in the World”