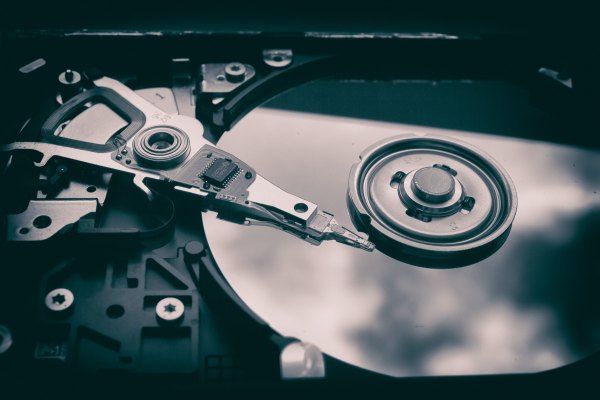 I will explain the basic structure of a computer.

Today’s computers are made up of three components.

A computer consists of three parts: a central processing unit, a CPU for short, a main device called a memory, and I / O for input and output.

Connecting these is called a bus or main bus.

This is the basic mechanism of computers, and these types of computers are called “Neumann computers”.

The computers used in the world today are usually all Neumann computers.

The so-called Neumann type is derived from the name of the first mathematician, Von Neumann, who has been the first computer theorist in history.