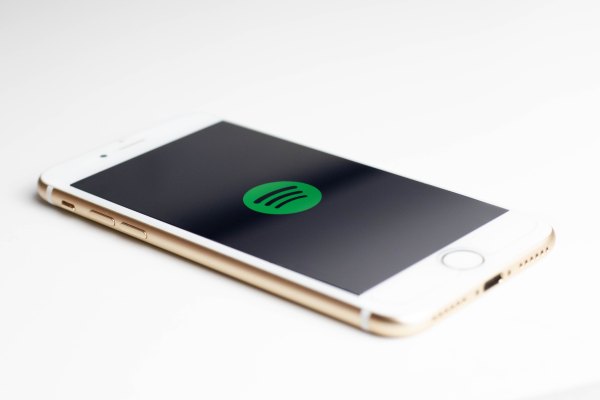 In Japan, the music CD specialty store survived and the business style of rental was established, so Apple’s iTunes Store, which has spread worldwide, did not spread as expected. What will happen in the future?

In Japan, CD rental stores can be rented for ¥ 300 for albums and ¥ 200 for singles, so they are cheaper than downloading on iTunes. From now on, with the spread of streaming, the music CD rental business will be forced to change the business format, but unlike the US, its speed is slow, and I think the conversion will proceed slowly to around 2025 years.

In the meantime, the music business will definitely go live, but the form of the live will change as well. The music business in the streaming age has a strong relationship with SNS, and its taste changes from the live before digitization. Streaming will be used as a tool to easily obtain “music information” rather than enjoying music itself. Then, when you found the music you liked by streaming, you buy a music CD to support the artist, or go to “mini live”. By reporting the situation via SNS, users will face music.

Once the media of television became popular, programs of the world travel were hit and images from around the world were introduced on television. At that time, people were told that “You can not go on a trip because you can watch a picture on TV”. Of course, the result is the opposite. We have learned that there is a wonderful world on TV, we went on a trip to compete, see, and experience the “real thing”.

Both large star artists and indie artists who are supported by a few special fans in the niche market are different in shape, but for “you who are fans, within reach of you, “Singing close to voice” will be mainstream. In other words, all artists will be converted from “all artists” to “your artists”. Why is it inevitable? That is because in the age of AI (Artificial Intelligence), there is an iron rule that values ​​human beings as important.

Similarly, users who are attracted by streaming will want to cheer up artists in a realistic setting. It is important to have a place where live is at hand.