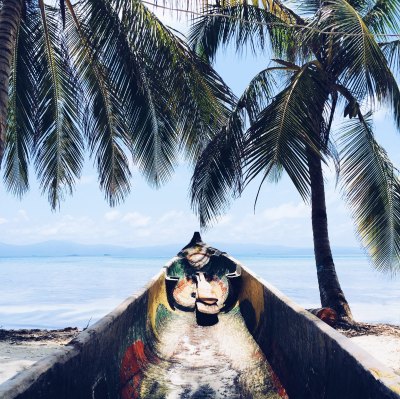 The region, known as Latin America, brings together the cultures of the indigenous people and blacks brought up as slaves and has created several attractive musician styles.

Manbo (Cuban)
Mambo is Spanish, meaning fine refine and repeated passages. It takes the form of a big band and uses the horn section as a rhythm instrument.

Reggae (Jamaica)
In the 1960’s Jamaica, based on rhythm & blues and jazz, unique music called “Ska” of upbeat was born. Based on that, around 1970, a reggae featuring intense after-beat was born. There is a message that calls for a return to Black’s mother country Africa, and there were strong political and religious factors in the early days. Currently, dancehall reggae, Lovers rock, British reggae etc. are diversified.

Tango (Argentine)
It is a form of popular music or dance music and is said to have been born in the late 19th century near Buenos Aires. Passionate music that creates intense rhythms with bandoneons, violins, pianos and other Western instruments, and the songs and dances are united. In Japan, Tango changed over Europe is called Continental Tango, and the current one is called Argentine Tango.